DOWNLOAD KEYBOARD FILLABLE APPLICATION FORM
PLEASE MAKE SURE YOU SAVE THE APPLICATION BEFORE SENDING IT IN
Please note we can metat this point accept aplication/entires by phone
If you enjoy working with animals, are reliable, and have a desire to work in the pet care business, contact us to become part of our growing professional team!

We are looking for an energetic person who loves taking care of pets, and who is willing to work on weekends and holidays as well as during the week. Recommended to people who already have another source of income and are flexible with time

- Pet sitting visits are generally in the morning, around noon and in the evening. Flexibility is a must.

- You have to be healthy and in a good physical condition, as you have to walk a lot.

- You will start part time and grow into a full time position if you would like to work more.

- We are looking for a LONG TERM working relationship; meaning a minimum 2-3 years.

- You must have a clean background, a reliable car, and a cell phone. Home access to the internet is very helpful as well.

Compensation is considered the highest in our industry!

WE CAN NOT WAIT TO HEAR FROM YOU!

This email address is being protected from spambots. You need JavaScript enabled to view it.
* Your application will not be considered without a copy of you drive’s license

Why Are Some Pets More Aggressive Than Others? 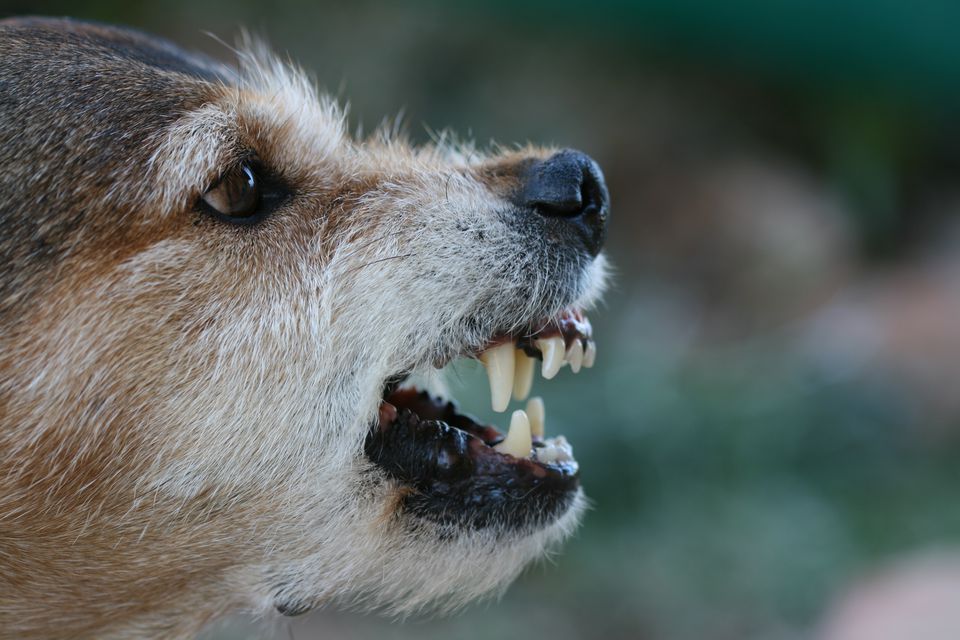 Domestic animals can develop “personalities” just like human beings, depending on how they were raised, trained and educated. Some animals are more aggressive or docile than others, and when it comes to dogs in particular, depending on the breed, they will present different behaviors. The question we answer for you today is why are some pets more aggressive than others?

At DogsGoWalking, we’ve taken care of many different animals, including tarantulas, snakes, hedgehogs, ferrets, and other uncommon pets. People who choose to have these exotic pets make an extra effort to domesticate them, and, actually, we’ve never had a hostile situation with any of them. It’s ironic how dogs (the most common domestic pet in the world) are the ones more commonly involved in aggression episodes, and sometimes the fault lies in their human parents.

When we talk about aggression in dogs, we must not limit ourselves to biting; aggressive behavior includes snarling, growling, barking, lunging or snapping. Our dog’s behavior tends to change as they go through adolescence and adulthood; how much changes depend on their early puppy socialization, their training and their breed. The most common situation in which we witness an aggressive reaction from our dogs is when they meet another canine friend when we take them out for a walk. The so-called “leash aggression” episodes happen for a number of reasons:

-       First you need to understand that having a dog on a leash is an unnatural thing for them, in spite of how comfortable they seem walking in front of us. That’s why when two dogs on leashes greet for the first time, they might react aggressively because they are unable to keep a comfortable distance between them and they are forced to approach head on (something dogs in their own environment don’t do).

-       If your dog doesn’t have much experience socializing with other canines, they might approach them improperly. Letting them charge up to another dog or bump them out of excitement is an extremely “rude” way to say “hi” in their four-legged world. In these cases, the approached dog actually feels assaulted and they might react aggressively.

To prevent your dog from acting aggressively toward other dogs you should teach him social skills, preferably in his first 2 or 3 years; you can do this by letting him hang with other dogs under your supervision in different situations. Also, the ideal scenario would be for him to walk with no leash by your side, this way he would keep his distance if he doesn’t feel comfortable near a particular dog, or if he wants to say “hi” to another four-legged friend, he will do it in a proper way. However, some dogs develop an aggressive behavior due to medical conditions, trauma, or previous unknown training (in case you adopted an older dog). In these cases, the right thing to do would be to take him to the vet and do whatever he recommends. Sometimes special training will do the magic, if not, medication can be the answer. Remember that whatever treatment your dogs might have, we could take them and wait for them to finish to give them a ride back home.